Despite the vagaries of the British weather, the sussex plant community seems to carry on regardless with a host of new life pushing through the saturated and often frozen ground.

A walk through a typical broadleaved woodland in February and March may surprise you with the variety of plant life to be found. With a group of students last week in our local woods 16 species were identified over a distance of a few hundred yards, many of which were both edible and medicinal.

With a growing interest in foraging for wild foods it is encouraging to note that many edible plants are not only common but can be found in your own garden without the need to take from the wild as it were. Although it is generally accepted that the flowers, fruit, foliage and fungi, (the four F’s) can be gathered, so long as you have right of access you must have landowners permission to uproot a plant. However it should also be remembered that many plants are extremely rare, often endangered, and may well be protected under the Countryside and Wildlife Act.

Even with permission the responsible forager should look carefully at the local abundance of a species and adjust his or her gathering accordingly. It is more ethical to gather a little over a wide area, perhaps taking a leaf from different individuals rather than complete destruction of the only one around.

I have been out and about myself these last few days discovering in an old farm yard several interesting plant species which makes a tasty addition to the spring menu, some of which are listed below.

Remarkably abundant are thistles which I always think give good value as all thistles are edible as well as all of the plant. This means roots as well as the parts above ground. The frosted photographic example is a marsh thistle whose leaves can be peeled off its spines and the succulent stems eaten raw. The roots can be fried or boiled and often come in multi-ply strands a little like noodles. This species is a biennial meaning it takes two years to complete its life cycle. Many edibles are in this category and for many it is the root we are after. With biennials it is important to gather the roots at a point when they are the most full of goodness. The first year is spent gathering and storing energy ready for reproduction in the second year, it therefore makes most sense to eat a biennial root at either the end of the first year, or the beginning of the second before the energy is used up. Do bear in mind that uprooting the plant not only require permission but also should be tempered with thoughts of sustainability.

Common Sorrel is also on the menu and at present it is appearing as a rather flat, rosette form. Some people think it looks a little like a dock but the distinction is in the leaf shape with little lobes or auricles at the leaf base. Tasting of apple peel it is a great addition to salads or can be made into a soup as the French are fond of doing.

Bittercress can be found in many locations from ancient woodlands to garden walls. This intriguing little plant seems to have two periods of abundance and can be found in quantity in the early spring and then again in the autumn. Its taste is a milder version of water cress and it can be used in the same way. Also look out for its much spicier cousin Ladies Smock which will soon be poking its head out from ditches and damp places.

However you choose to use wild plants please gather with care and always remember we are not the only creatures who rely on plants for our survival. 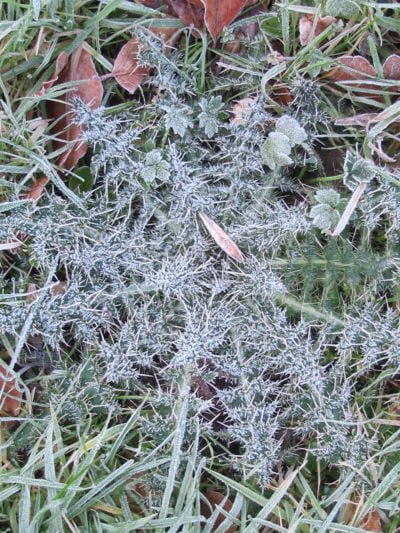 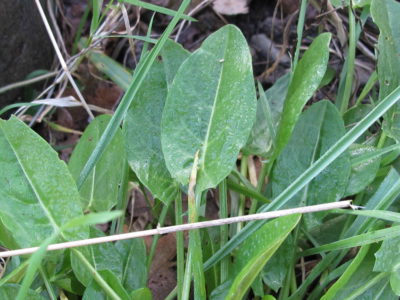