When asked to imagine the process of tracking, most of us would conjure a line of footprints stretching off into the distance and a buckskin clad mountain man with his nose to the ground. Occasionally, following animals by the signs they leave behind can be just like this, although you don’t see that much buckskin in the woods of West Sussex. I have been lucky enough to track with some exceptional conservation trackers both at home and abroad and believe the process can be broken down into four basic aspects.

Firstly, it is important that a tracker knows exactly what they are following and also what else may be in the area to either confuse the trail or in some parts of the world lead to danger. Understanding and interpreting tracks and sign is the keystone to becoming a tracker and when taken to a high level, it is entirely possibly to carry out a fairly comprehensive wildlife inventory from the signs left behind by certain insects’ birds, reptiles and mammals. This aspect of tracking includes knowledge of tracks but also any other signs caused by animals during their day to day activities.

Trailing or following a trail can be broken down into two distinct activities depending on circumstance. Without the benefit of local knowledge, a tracker may be forced to systematically track; this entails finding as many footprints or signs on the ground as needed to remain confidently on the trail, the more experienced the tracker the fewer footprints needed allowing him or her to leave the trail picking up the same animal further on, effectively gaining ground.

Predictive trailing is achieved through intimate knowledge of the quarry, its ecology and the landscape and is faster the tracker aiming to predict where the animal has most likely gone. This is a process of deductive reasoning. Firstly, what is the animal? Where is its food source, where does its rest and is it breeding? With this in mind, one can usually determine where it is likely to be at this time of day in the landscape? These questions along with many others often lead a tracker straight to an animal in what can appear to be a magical fashion.

Stalking in to find your quarry is the final piece in the tracking jigsaw and as well as moving quietly and are also checking the wind, the alarm calls of birds and potentially the avoidance of dangerous situations. As a good friend and bear tracker once told me “you have to be sure when the black bear you are following starts running it’s you it has smelled and not the Grizzly bear coming behind you!” 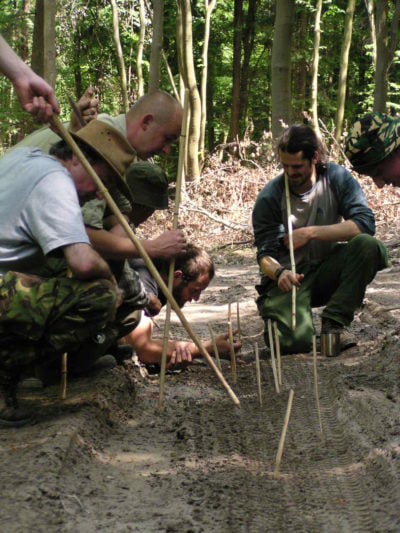 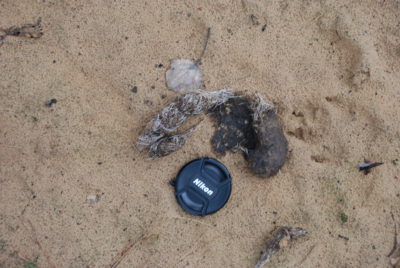